THE PREMIER TREE SERVICE COMPANY IN DALLAS-FORT WORTH

Sixth Floor Museum at Dealey Plaza Tree Service Company has been serving the greater Houston area for over 10 years. We are insured and certified. We have a knowledgeable, caring, and professional team that is dedicated to doing each job right the first time and ensuring that all of our customers are pleased with our service.

We offer many services to meet your residential and commercial tree service, tree removal need. We care about how your property looks! We are the best and most affordable Tree Removal Company and Tree Service Contractor in The Sixth Floor Museum at Dealey Plaza. Give us a call or fill out the Contact Form. We’re ready to serve you.

We are a professional tree service company that believes in does business honestly, with integrity and transparency and hard day’s work. Our services include, but are not limited to: 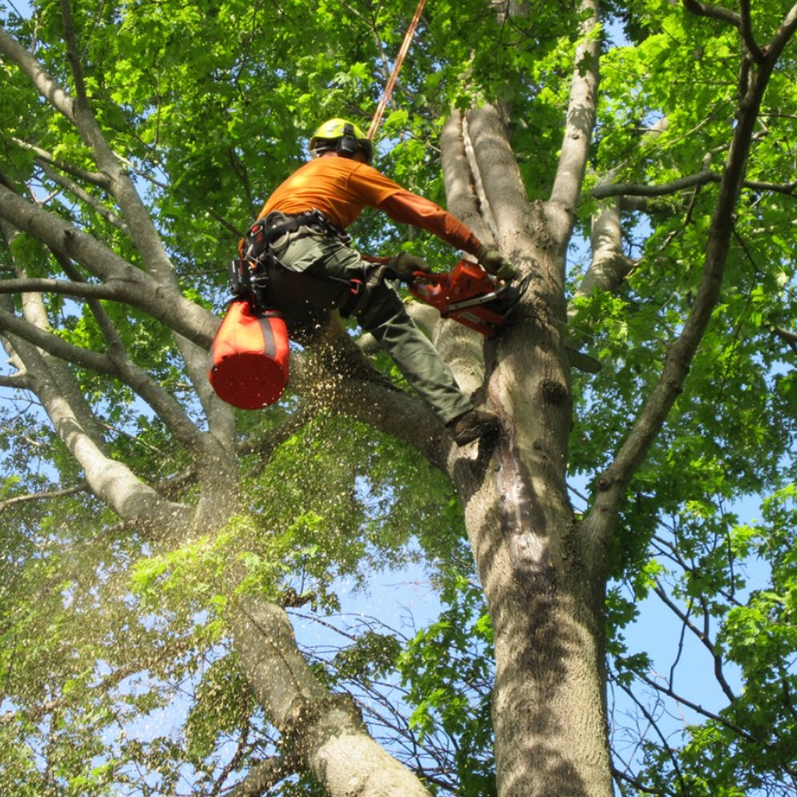 We’d love to have an opportunity to earn your business! Please give us a call!

About The Sixth Floor Museum at Dealey Plaza Tree Trimmers

The Sixth Floor Museum at Dealey Plaza is a city that provides a beautiful balance between the advancement in building and the natural growth provided by nature. Across homes and businesses and in the middle of city centers, you will find trees of all types dotting the skyline and providing a vista worth appreciating.

We have been the source of tree trimming, tree removal, pest control, inspections, and much more to properties across the The Sixth Floor Museum at Dealey Plaza area and look forward to bringing you our brand of specialized tree care.

​From the moment you first plant your tree, to fifty years into its life cycle, the level of care required can vary greatly, your particular needs and desires can change, and knowing that you have the access to the best in the business to provide you with the care and attention your trees need can be beneficial to your property.

Making the choice to reach out to Tree Removal The Sixth Floor Museum at Dealey Plaza for all of your tree care and removal needs will bring you the services required while staying true to our dedication to the most affordable services in The Sixth Floor Museum at Dealey Plaza. No matter the task at hand, reaching out to our experts will provide you with results both your property and your trees can depend on,  extending life, or clearing space for new plans. If you would like to learn more about our services and business, visit contact us page.

The Sixth Floor Museum at Dealey Plaza is a gallery situated on the 6th floor of the Dallas County Administration Building (in the past the Texas School Book Depository) in midtown Dallas, Texas, sitting above Dealey Plaza at the convergence of Elm and Houston Streets. The exhibition hall looks at the life, times, demise, and tradition of United States President John F. Kennedy and is situated at the very spot from which Lee Harvey Oswald shot and murdered the President on November 22, 1963. 30 minutes after the shooting, Kennedy kicked the bucket at Parkland Memorial Hospital.

The gallery’s presentation region utilizes memorable movies, photos, relics, and interpretive showcases to record the occasions of the death, the reports by government examinations that followed, and the verifiable tradition of the misfortune. The exhibition hall is independent in subsidizing, depending exclusively on gifts and ticket deals. It leases the space from the County of Dallas.

The exhibition hall was established by the Dallas County Historical Foundation. It opened on Presidents’ Day, February 20, 1989.

An exhibition hall webcam includes a live view from the expert sharpshooter’s post. It isn’t intended to praise the shooting in any capacity.

In December 1999, the Zapruder family gave the copyright to the Zapruder film to The Sixth Floor Museum, alongside one of the original duplicates made on November 22, 1963, and different duplicates of the film. The Zapruder family no longer holds any copyrights to the film, which are currently controlled altogether by the gallery. The first film, in any case, is in control of the National Archives and Records Administration.

On February 19, 2007, the beforehand unreleased 8 mm film of Kennedy’s motorcade, given to the historical center by George Jefferies and his child in-law, was shown freely interestingly. The 40-second film, quiet and in shading, showed the motorcade before the death, just as a component of Dealey Plaza the next day.

The Jefferies film was depicted as catching “a radiating Jacqueline Kennedy,” just as showing Kennedy’s suit coat bundled up in the back at that point, around two minutes before Kennedy entered Dealey Plaza.